The TerryAllen Farms IEA Team was established in 2005 and has consistently qualified Individuals and Teams for the prestigious National Finals. All team riders must join the IEA. Team Membership is open to all riders who are in grades 6 – 12. Riders must join by mid November in order to compete in the current competition season. 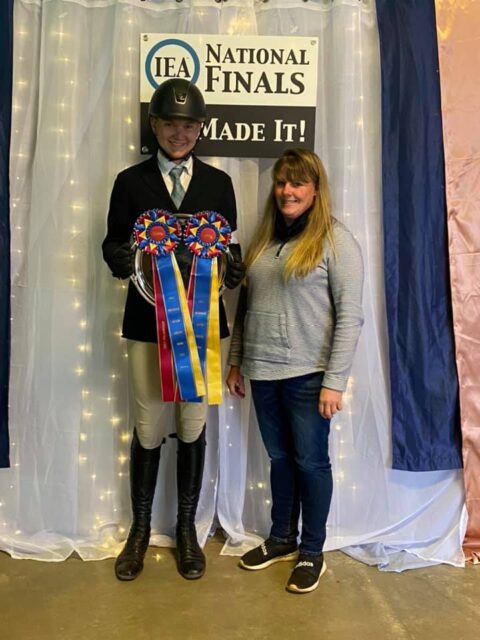 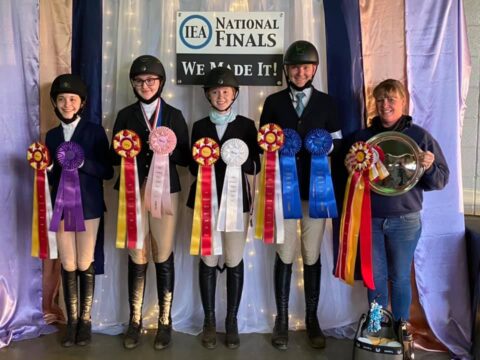 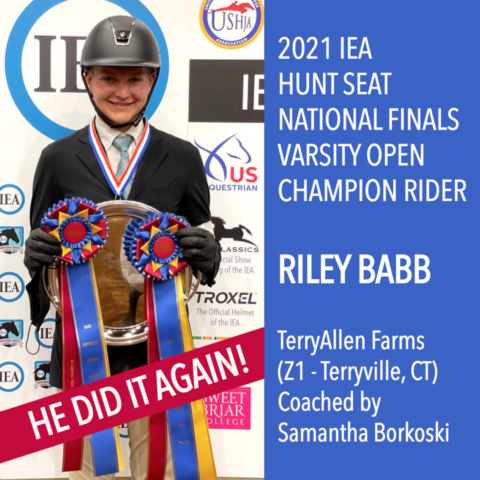 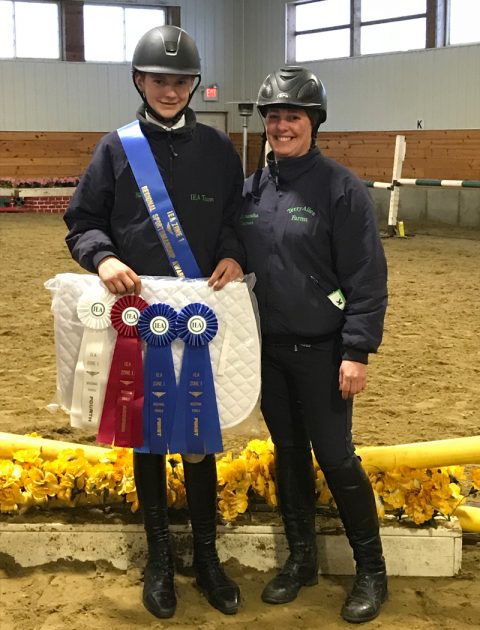 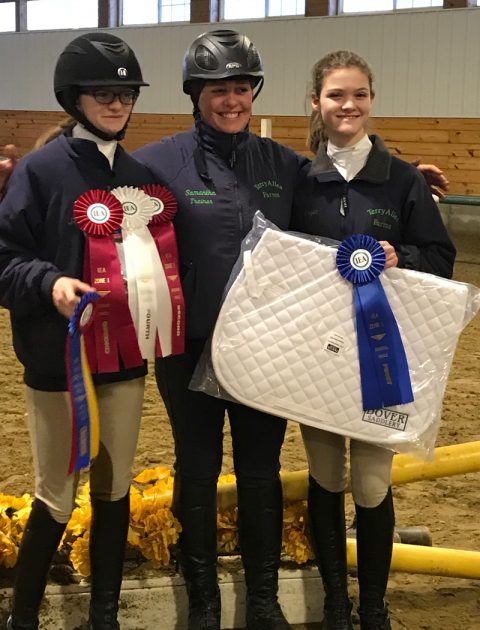 What is the IEA

The Interscholastic Equestrian Association (IEA) was established in the spring of 2002 with the mission of  introducing students in private and public middle and secondary schools to equestrian sports and to promote and improve the quality of equestrian competition and instruction.

There is no need for any rider to own a horse because competition horses are provided at each venue to the contestant.

For more information about IEA, please visit their website rideiea.org

PLYMOUTH – Riley Babb has been riding since the age of eight. Now eight years later, he is a champion equestrian.

Riley, who is a freshman at Wamogo Regional High School in Litchfield, is the son of Gary and Jill Babb of Plymouth. He has been a member of the IEA (Interscholastic Equestrian Association) Equestrian Team at TerryAllen Farms in Terryville for four years.

He is now the reigning IEA Hunt Seat National Finals Champion for the Varsity Intermediate 2’ Over Fences class (which involves two-foot high jumps), having won at the IEA National Finals held in April at the New York State Fairgrounds in Syracuse. Hunt seat is a form of English riding, based on the tradition of fox hunting.

At Finals, Riley rode in a class of 18 riders and the top three were called back to be retested on a different horse, Babb said. “As the announcer stated, ‘these are the best of the best in the United States!’”